Everyday Clichés Starting to get your Goat?

Clichés are funny, strange little things. They rid the need for thinking. It’s literally in its definition, according to the trusty ol’ Oxford English Dictionary:

“Cliché: A phrase or opinion that is overused and betrays a lack of original thought.”

But when I feel the overwhelming power of a cliché forcing itself to think for me, sometimes I can’t help but let it flow through me. Sometimes I’m just too lazy to think for myself.

But not all is lost…

It occurred to me how we could reclaim some of our thinking back from these thought-thieving idioms; at one time these all pervasive and annoyingly ubiquitous clichés were actually novel, actually new and reflected the times they originated from. So I decided to take a trip down anachronistic avenue to learn not only what these pithy statements mean but why a clam would be happy at all or why we clutch at straws.

Meaning: To resort to any possible route out of a desperate situation however unlikely said route may seem to produce success.

Origin: Visit your local Nando’s and you’ll see straws in abundance, designed to make fizzy liquid defy gravity… kind of. In any case, we clutch these straws on a daily basis.

In the 1500s a different kind of straw was treated as a worthless and flimsy product and often used as a synonym for an unimportant or a rubbish object or event. For instance, where one would exclaim “That’s a load of shit!” today, back in 1512 when Copernicus placed the sun at the centre of the solar system you might have thought “What a load of straw!”.

A piece of straw’s uselessness as a floatation device was described first by English Cleric John Prime’s in his Fruitful and Brief Discourse (1583): “We do not as men redie to be drowned, catch at every straw.”

An apple a day keeps the doctor away

Meaning: An apple a day keeps the doctor away 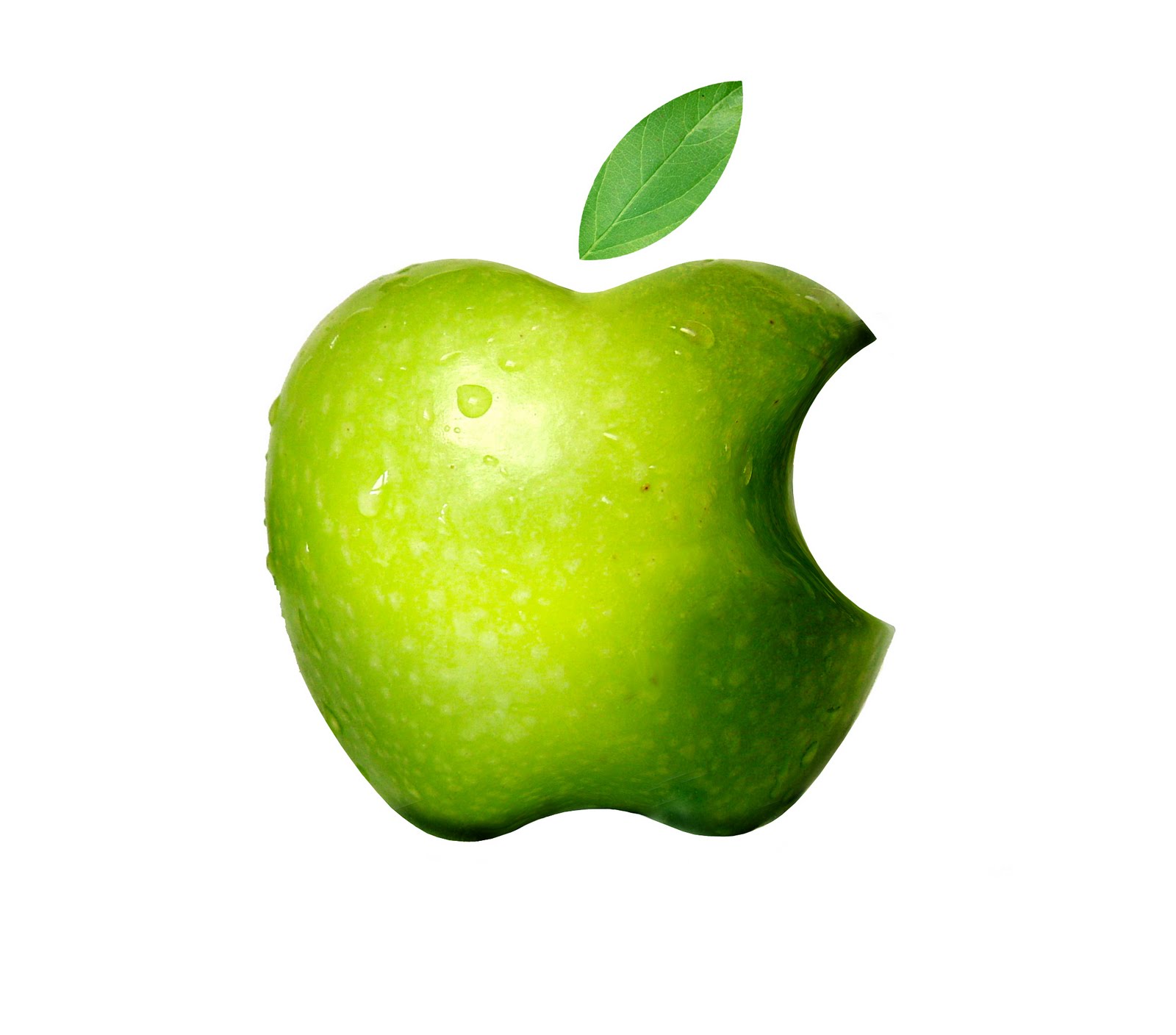 Origin: Nowadays to have an Apple everyday day would be a costly habit to maintain. Luckily, in Old English ‘apple’ referred to pretty much any fruit that grew from a tree and the phrase alluded to the medicinal effects of fresh fruit more generally, not just apples. That would be silly.

The original phrase ran thusly: “Eat an apple on going to bed, And you’ll keep the doctor from earning his bread.” Wow. A cliché within a cliché.

It ain’t over ‘til the fat lady sings

Meaning: Never make assumptions about the outcome of a thing or event until its conclusion

Origin: There are two speculated origins for this well known saying. One is from German opera and the other is from sports commentary. The fat lady referred to in German opera is commonly thought to be the voluptuous character Brünnhilde (above) from Wagner’s Götterdämmerung, in which the final act is denoted by Brünnhilde’s 20 minute sing-song. So, quite literally, the opera was over when the fat lady finished singing.

The statement being used to express concern over calling the outcome of a situation too soon has made an appearance into sporting terminology, probably due to the inherently unpredictable outcomes in the sporting world. Dan Cook is recorded to have said it at a basketball match in 1978: “The opera ain’t over till the fat lady sings.”

Jack of all trades

Meaning: Someone who is mediocre at many things but lacks the attention and/or motivation to perfect them

Origin: There are a couple of saucy permutations that this bad boy has taken over the years. First off, it has nothing to do with playing cards or some fable about a particular old guy named Jack. Rather, it’s probably just a generic term for your garden-variety common man, similar to the American phrase ‘average Joe’. Thus, ‘Jack of all trades’ simply referred to common men of the 16th and the wealth of employment opportunities they could turn their hands to. Think of lumberjacks and steeplejacks.

What is most interesting is that whereas today the phrase is used almost universally in a derogatory sense, back in the day it had no such connotation, in fact ‘master of none’ was added much later. Check out this epic burn from 1677 which anticipates this change:

“Your writings are like a Jack of all Trades Shop, they have variety, but nothing of value.”

As happy as a clam

Origin: Some sources suggest that this saying slipped into speech and writing because on observing an open clam it gives the appearance of smiling. You be the judge. If we turn to the whole phrase, however, we can make a little more sense of it: ‘As happy as a clam at high tide.’ Clams washed onto the shore are at their most protected from predators at high tide; covered up by the sand brought in by the rolling tide plus a couple of feet of water to boot. Now I understand why clams are so happy.

To turn the tables

Meaning: Describes the reversing of the positions of adversaries, often when the weaker position subsequently becomes the stronger one.

Origin: In 2011 Adele released the single ‘Turning Tables’. As far as I can tell it has nothing to do with table top games such as chess and backgammon, which is where this phrase finds its explanation.

To ‘turn the tables’ in such table top games is the practice of reversing the board and playing from the last position of your opponent. Usage of the phrase less literally is an oldy but a goody from 1634:

“Whosoever thou art that dost another wrong, do but turn the tables: imagine thy neighbour were now playing thy game, and thou his.”

That’s the end of our journey… for now. But the next time you hear a clanger of a cliché you might feel the inclination to look it up and soon we’ll be thinking for ourselves again. Viva la resistance!

Which clichés do you love to hate?

For more etymological delights visit: www.phrases.org.uk and of course www.wikipedia.org where most of this information has been collated from.