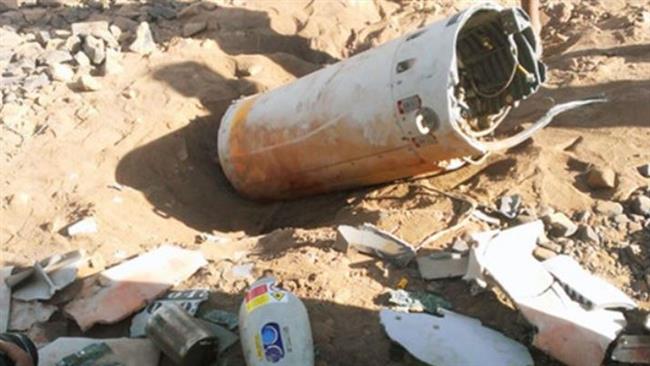 Why people should be taking notice of Yemen

While mainstream media focuses on the civil war and huge loss of life taking place daily in Syria, many have turned a blind eye to the devastation taking place in Yemen.

Air strikes by an international coalition, led by Saudi Arabia, against the Huthi armed group began in Yemen at the end of March 2015. The intervention was a response to requests from the Yemeni President Abd Rabbuh Mansur Hadi, who fled the country for Saudi Arabia as the country’s civil war threatened to spill over to the city of Aden.

However, the intervention only served to worsen the situation and it has received wide-scale criticism from the UN and other human rights groups. In August 2015, the UN Humanitarian coordinator, Johannes Van Der Klaauw described the conflict as a “humanitarian catastrophe”.

By November the number of killed or wounded since the start of the intervention was staggeringly high, with at least 5,878 dead and another 27,867 wounded. A further 21.2 million people have been left without basic services, such as access to clean water, food and medical care. At least two million children are at risk of malnutrition.

While the UK and other western countries are not directly involved in these airstrikes, they are supplying arms and support to Saudi Arabia.

Since the conflict began, Britain has supplied over £2.8 billion in arms to the country, and sales of British bombs and missiles increased to over £1 billion in just three months in 2015, nearly 100 times greater than £9 million in the three-month period prior.

The sale of arms and other military equipment has been made despite strong evidence that war crimes may have been committed by Saudi Arabia. With evidence showing air strikes have hit civilian buildings including hospitals, schools, markets, grain warehouses, ports and a displaced persons camp.

Significantly, an investigation by human rights groups claims to show definitively that in at least one of these strikes, a UK-made cruise missile was used destroy a civilian target.

According to researchers on the ground and a number of interviews, the missile was used on 23 September to destroy a ceramics factory, which appeared to have no military purpose, in the village of Sana’a.

As well as boosting arms sales, the UK government has shown a double standard in their response to the conflict, refusing to condemn the Saudi-coalition’s use of internationally banned cluster bombs, while doing so in other global conflicts.

In an effort to illustrate just how dangerous the arms supply is, the rights groups Amnesty International and Saferworld commissioned an analysis by international law experts.

They conclude that “any authorisation by the UK of the transfer of weapons and related items to Saudi Arabia… in circumstances where such weapons are capable of being used in the conflict in Yemen, including to support its blockade of Yemeni territory, and in circumstances where their end-use is not restricted, would constitute a breach by the UK of its obligations under domestic, European and international law.”

These obligations come under the UK’s Consolidated Criteria on arms exports, the EU Common Position on Arms Exports and the Arms Trade Treaty.

The UK was a leader in bringing about the Arms Trade Treaty, which states that weapons cannot be sold if there is substantial risk that they are likely to be used in serious violations of international human rights or humanitarian law.

Prime Minister David Cameron celebrated in 2013 as a landmark agreement that would “save lives and ease the immense human suffering caused by armed conflict around the world.”

When challenged in January by Labour leader Jeremy Corbyn in the House of Commons, Cameron insisted the UK had “the strictest rules for arms exports of almost any country anywhere in the world”.

Saferworld executive director, Paul Murphy said the UK Government’s policy in Yemen is in “disarray”, because it gives aid to help victims of war while illegally supplying the weapons that cause their misery.

“If the UK seriously wants to sit ‘at the heart of the rules-based international order’ as claimed in the recent National Security Strategy and Strategic Defence and Security Review, it must itself abide by the rules to which it has signed up.

“It’s time the Government acted as a peace broker, rather than an arms broker. The first step would be to suspend further licenses and transfers of weapons to the Saudi Arabia-led coalition.”