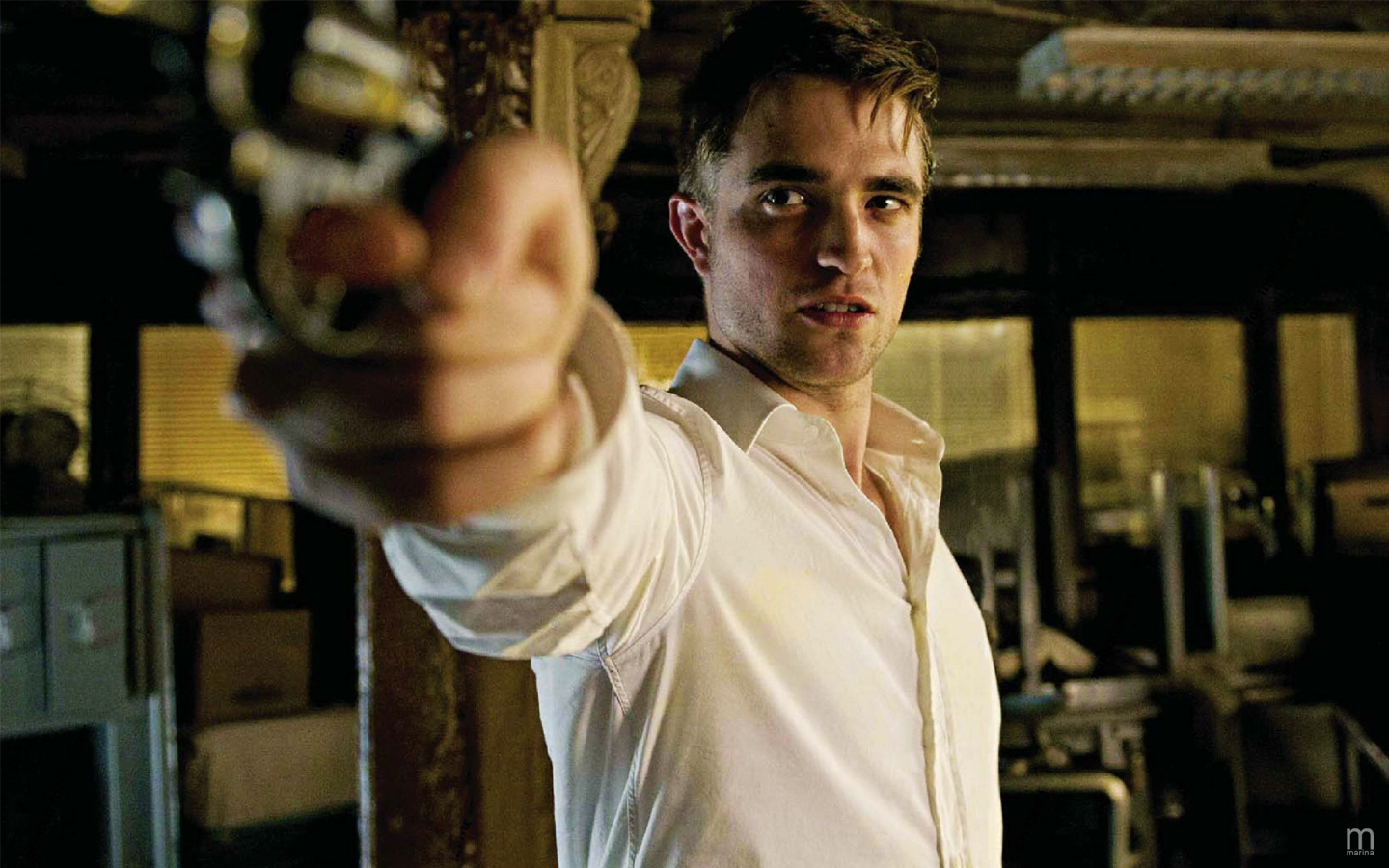 It is always interesting watching a film at the cinema which provokes a response of mainly restlessness, murmurings, sighs and a few walk-outs from its audience. Instead of a thoughtful silence that the film probably should have been followed with at its end, I heard immediate chatter, some complaints and a sarcastic “well, that was riveting stuff.” I would not be so quick as to dismiss this as a shallow or ignorant audience, however; it is understandable that a film that seems to absolutely lack heart and soul should fail to interest people aside from in a purely critical, intellectual or academic way.

The story is of a young billionaire Eric Packer, under threat from the public, cruising across Manhattan in a high-security limousine to get a haircut. Robert Pattinson’s performance in this role is possibly the film’s biggest asset, he is sufficiently stony-faced and simultaneously, at appropriate times, his face and body leaks emotion that is difficult to define; perhaps self-loathing or frustration. Not having read the novella by Don DeLillo that the film is adapted from, this review is of its cinematic value, regardless of how ‘good’ of an adaptation it is. Visually it is fascinating; shots of faces are unnervingly static and are often close-ups. For most of the film we are stationed claustrophobically in Eric Packer’s high-tech, luxurious limousine which is particularly effective during scenes such as his conversation with Samantha Morton’s character whilst protesters outside shake and wreck the limousine. The film, in fact, is made up for a series of stagey conversations between Packer and various people in his life, professional and personal. These encounters are touched by, but do not pervade, that physical charge that Cronenberg’s characters often share with one another. This is seen most in a scene in which Parker is having his prostate examined whilst speaking with a colleague, both sweating and bizarrely racked with sexual tension. I noticed moments like this, couple with the odd humorous line, gave the audience a brief taste of enjoyment.

As for the dialogue itself, this is where the audience with which I shared the viewing, and myself, struggled to maintain any connection with the film. The characters’ speech is highly stylised, in a way that bears no resemblance to how people speak in reality. Furthermore these conversations do not seem to move the story along or have any real resonance regarding character development, instead they serve more as an attempt to explain characters’ motivations, but the cryptic nature of the dialogue itself leaves that still unclear. Sex scenes which should usually serve a purpose give us nothing about either character; yet perhaps Cronenberg’s intention was to place emphasis on the futility of any attempt at intimacy between two people whose motivations are entirely money-centred. The only real development is in the last half-hour when Parker ditches his limousine and leaves himself exposed to assault, first from a custard pie-throwing protester, and later from a more serious threat. His encounter with a character played by Paul Giamatti is both the climax and probably the high point of the film, showing that hint of soul that the rest of the film leaves just beyond the audience’s reach

This film is very difficult to gain anything from, if you’re not particularly passionate about issues such as ‘the financial crisis’, economy and capitalism. The psyche of a young, despised billionaire could be a fascinating thing to explore in film, and at times Cronenberg and Robert Pattinson’s attempts are intriguing, but for me the film’s often incomprehensible dialogue and lack of movement makes the experience unmemorable.