There is life beyond the Premier League 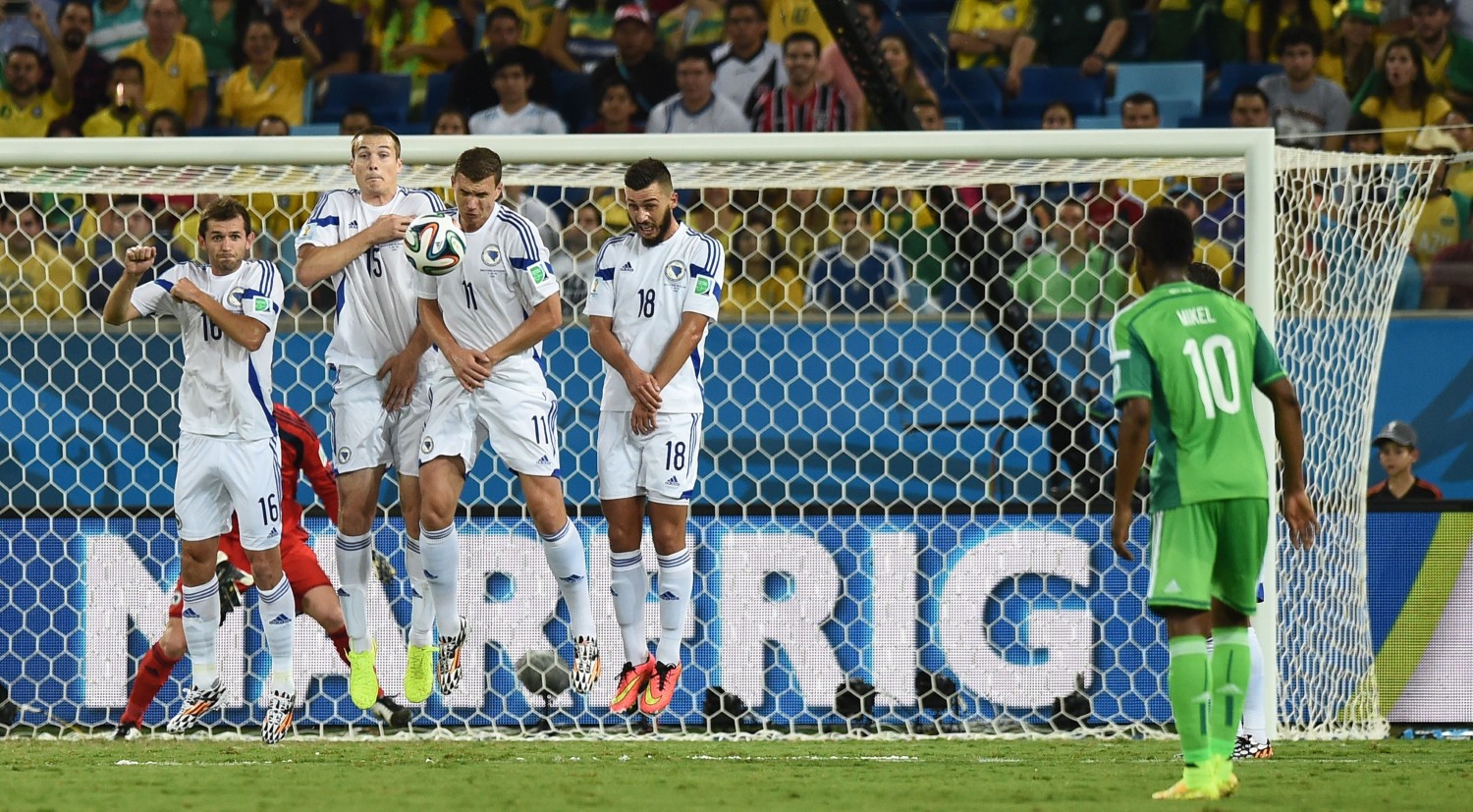 Since the last kick of the ball at the World Cup, a horrible reality has followed me around like an over keen centre-half. I will miss the upcoming Premiership season. 2013/14 saw one of the more vigorous reshuffles of the pack in recent times. The demise of Ferguson’s dynasty, and Liverpool’s Suarez-fuelled return to the limelight laid the foundation for a nail-biting finish to the top end of English football.

The success of the 2014 World Cup in Brazil has further heightened anticipation of the new season. Big money moves for both newly emerging international talent and established stars have combined to make the biggest spending summer in Premiership history. Even as I write this, I can feel the excitement rising, until I again remind myself that I will be monitoring from afar, destined to miss out on most, if not all of the fixture list this year.

Whilst the popularity of ‘soccer’ is growing in Australia, it is still decades behind the favoured football codes, and is still considered as something as a game for kids. What little TV news coverage football receives is way down the pecking order, with field hockey being allotted an earlier and more important slot in the sports section. This would be unthinkable back in Europe, and I’m sure many football fanatics would wonder how I haven’t succumbed to despair in this nation I am temporarily calling home. But all is not lost. The hole that football has left in my life has been filled by other spectator sports which are played, supported, and covered with incredible passion by the Aussies. I am coming to realise that there is an entire world of sport outside the English fixation on ‘soccer.’

Whilst I have been a long-time fan of Rugby League, it has always come a distant second to Premier League football. The National Rugby League however, is mounting a serious challenge to knock the EPL off its lofty perch. Rugby League is Queensland and New South Wales’ most popular sport, dominating headlines and gluing people to TV screens week in week out. I have always known the NRL to be the sport’s top league, but not until I arrived in Australia did I fully appreciate it. Powerful running, crunching tackles, and intricate link-up play from the best players in the world are just part of what makes the NRL so captivating. Teams are often very evenly matched, with aggressive, end-to-end rugby the product on sale.

Australian Rules football is the preferred code in the southern State of Victoria, with its capital of Melbourne considered to be the sporting Mecca of the land down-under. In a sport which is actually very similar to ‘soccer,’ the AFL again provides some incredible, pulse-raising matches. It is not uncommon to see a team which is being pulverised at half-time, somehow pull a performance out of nowhere and steal the show in the dying seconds of the final quarter. Having seen this myself on numerous occasions, I am almost disappointed these days when an AFL game I am watching doesn’t turn out to be a classic, as they seem to happen so regularly.

It is also refreshing to find some of the most distasteful aspects of English football are simply not present in Australian sport. The referees are treated with the basic human respect which often seems lacking in world football, and their word is treated with absolute finality. Also, play-acting and diving has not even been conceptualised. Personally, there is nothing I find more revolting a player swan-diving to the ground in an effort to unfairly swindle a decision out of the referee. What I find even more bewildering is the fact that footballers who engage in this seem totally oblivious to the fact that they have just torn their self respect and dignity into shreds in front to millions of people. If a player was caught doing something similar in either the NRL or AFL, they would be chased out of the stadium by an angry mob, and long may it continue.

The behaviour of fans has also come to make me feel an unpleasant sting of embarrassment for my beloved Premier League. Australian sports fans sit amongst each other, banter flitting back and forth, creating a playful yet unquestionably passionate atmosphere. There is no need for strong police presences at games, nor do away fans have to be locked away in stadiums as the chants of the home crowd slowly echo away. The aggressive and sometimes intimidating behaviour which is put on display on a weekly basis in England seems incredibly childish in comparison to how fans conduct themselves in Australia.

Both the NRL and AFL are also far more accessible to fans. Ticket prices are a fraction of current fees charged to attend a football match at home. Games are televised on terrestrial TV too, further reducing the cost of involving oneself in sport, and therefore opening it up to a wider audience. The real victims of football becoming a ridiculous money-making circus are the fans, who increasingly find themselves being priced out by TV networks and turnstiles. Of the things English football could learn from Aussie sport, I feel that this is a standout.

So in reality, missing the Premiership isn’t as depressing as I at first thought. Of course I will still feel a little tingle as I read match reports online, wishing I had been able to watch a blood-and-guts battle between two sides fighting for their top-flight lives. But I just need to remind myself that it’s only football, and it’s important to use this time on the other side of the world to broaden my horizons. In sport, and the million other ways in which this place is so different from home.